The Fine Line Between Fashion and Cultural Appropriation 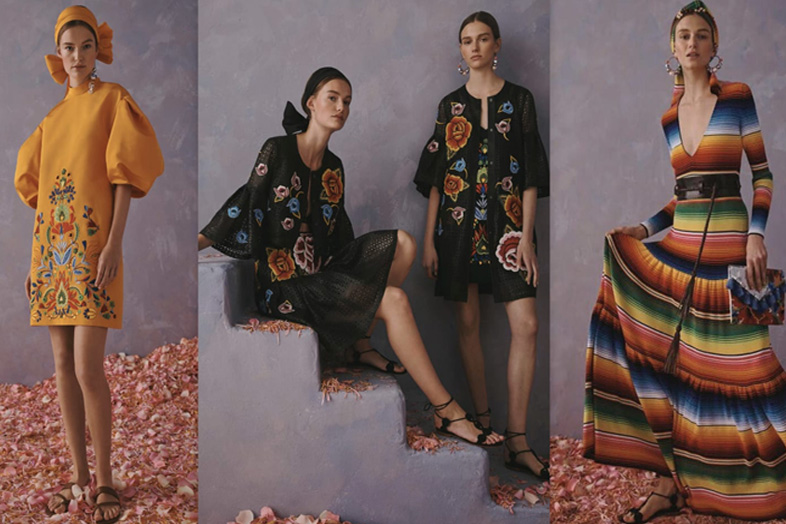 There has been a debate for years about whether different fashion items are cultural appropriation or appreciation, with some countries or cultures actually suing fashion designers over what they see as their intellectual property.

The basic idea behind cultural appropriation is that a group, nationality, or ethnicity developed a practice and only people in that group are allowed to practice it. Anyone who is outside of that group cannot engage in the practice. If then a dominant culture adopts elements of this practice from this marginalized culture, especially if it is used outside of the original cultural context, it is considered cultural appropriation. This is often done without crediting the culture that inspired the work and sometimes it is even done against the culture’s wishes.

Claims of cultural appropriation are often linked to fashion week, because of how many new styles are debuted during that time. Outside of fashion week, these claims can be frequently found as viral posts on social media. Some say these are inspired by the cultures or are done in appreciation of the culture, but since social media has become the judge on the matter, the term is often misused and can end up harming a business.

The Problem with Finding a Legal Standpoint 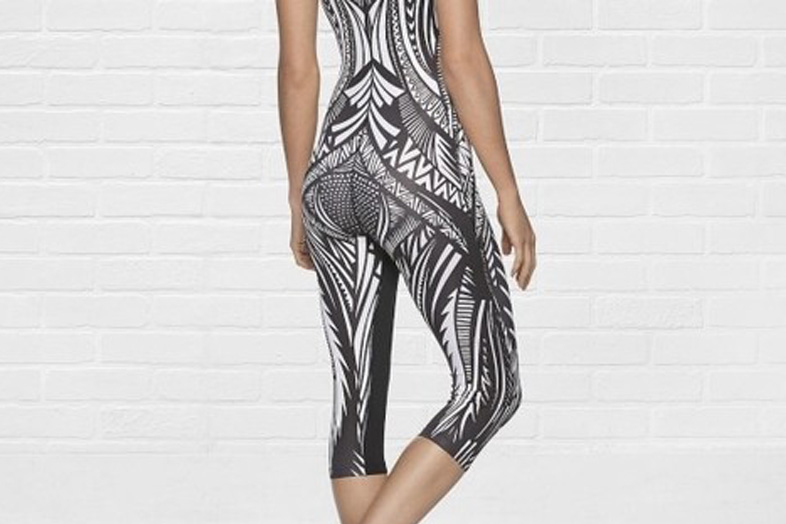 One of the problems with finding a legal standpoint with cultural appropriation is that it is essentially focusing on the rights of a group, and saying that this group owns this practice, even if members of the group did not actually participate in the development of this practice. For example, claiming that because people in India developed Yoga means that only people from India can practice it and the country has a special claim to it, even though it was developed by a small group of people who were from that country.

Another issue is the claim that if a person develops a practice, they have exclusive rights to practice it, which does not necessarily work. An example of this is if a specific hairstyle is seen mostly in one culture, does that mean that nobody else can ever style their hair that way, because doing so is cultural appropriation?

The World Intellectual Property Organization (WIPO) currently excludes the majority of traditional cultural expressions from its protections; these include any motifs, patterns, or other designs that an Indigenous or traditional culture created. These designs do not fall under to protection of copyright laws for the most part, because the designs are passed down through generations, so they do not have enough evidence to prove the designs are the original work of their culture.

“Copying traditional design motifs without consent can erode a community’s identity and cause profound harm,” says Brigitte Vezina, author of a study on the matter. “From a copyright standpoint, traditional cultural expressions are considered to be in the public domain and that makes them freely available for anyone to use.”

Since copyrighting these expressions would make them public domain now, there is only one avenue left that may protect them legally: intellectual property laws.

Is There a Legal Standpoint?

Earlier this year, a global think tank in Waterloo called for stricter intellectual property laws to “protect Indigenous arts and traditions from cultural appropriation in the fashion industry.”

There have been several cases in the United States in recent years where cultures fought corporations adopting their traditions into fashion.

In 2013 Nike had to pull a fashion line that resembled traditional Samoan tattoos after receiving severe backlash.

The Navajo Nation fought Urban Outfitters in 2016 after the fashion brand used the tribe’s name for a clothing collection. The tribe owned near one hundred trademarks to protect their cultural heritage, and they ended up making an agreement with the clothing line to make authentic Navajo clothing together. Urban Outfitters did not just violate the tribe’s trademarks in this case, they also violated the Indian Arts and Crafts Act, that makes it illegal to sell art or crafts while fraudulently claiming they were made by Native Americans.

Carolina Herrera, a fashion brand based in New York, had a complaint lodged against it for cultural appropriation by the Mexican government, for using its indigenous patterns in its Resort 2020 fashion line. One of the issues, in this case, is that copyright law in Mexico states that “the use of those works shall be free, provided they are not deformed, intended to discredit the works, or prejudice the reputation or image of the community,” as Managing IP pointed out. This case is still ongoing.

Overall, while there does seem to be some basis for legal standing within the intellectual property laws to protect these traditional designs in fashion, there is not currently enough protection available to cover everything a culture may wish to protect.