Crowdfunding sites like Kickstarter have become a popular way for small businesses and products running quickly. The basic idea with these crowdfunding sites is the business owner begins a campaign where they set a specific amount of time they want it to run, usually a campaign lasts about 30 days. They set a goal amount of money, which if they get there, the campaign is considered successful. 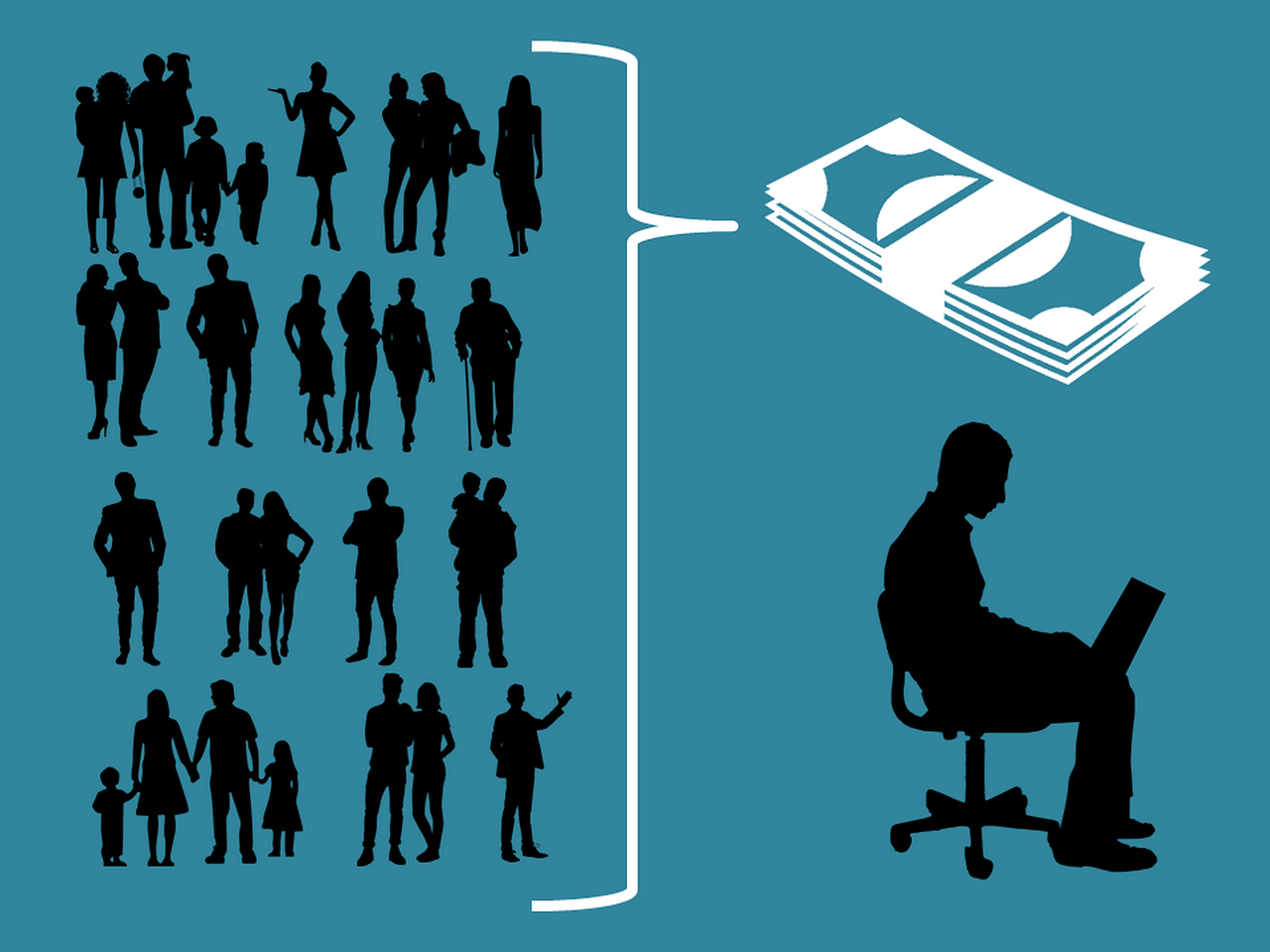 These campaigns are rewards based, so the owner offers some sort of product as a reward for those who pledge the project; usually, there are different pledge levels, so someone can get multiple things, or different things depending on what they choose to pledge. Once the campaign is successful and the funds have cleared for the owner, they can begin production on the promised products, and eventually, the finished product is sent out to the backers.

This is great if you already have a small business and an idea for an innovative new product, but you do not have the revenue to produce the product yet. If after the completion of your crowdfunding campaign you realize that it does not work the way you wanted it to or there is some other issue with the product, you have not wasted precious resources from your business to try this product out.

While this sounds like a wonderful way to boost your small business or get it off the ground, there are some legal issues that can come up in the process that you should be aware of.

Intellectual Property is business assets that have value, but no substance. This is most commonly copyrights, trademarks, and patents. There are two types of intellectual property issues that tend to come up in crowdfunding campaigns

The second is ideas from campaigns being stolen, then knockoffs are made. Putting your idea on a public crowdfunding site can risk it being stolen or copied, and the crowdfunding sites have in their terms and conditions that they are not liable for anything like that happening.

Using a crowdfunding campaign to raise funds for your business forms contracts between you and your backers. The terms of the contract between the creator and the backers are often vague though, leaving things open to interpretation.

To help with this contract, you need to be careful of your wording in describing the campaign rewards and ensure that you can reasonably fulfill the rewards. The way you word the project is really what matters here, you have to be careful about what exactly you describe you will be delivering. If something goes wrong in the production of the project, questions will come up about what exactly was promised and if those promises were met, which is why it is so important to be crystal clear what exactly you will be delivering.

Failing to deliver the product at all can lead to a lawsuit, and for the most part, the crowdfunding platforms will not get involved in the suit. Delivering a sub-par product can also lead to a breach of contract lawsuit, whether the backers file them individually or as a larger class action suit.

Taking the time to fully read the terms and conditions before beginning your campaign can also help you avoid a lawsuit since you will know what you may be legally liable for before launching your campaign. On most crowdfunding sites, the terms say something about refunding the money you raised if you are unable to deliver, which tends to be problematic because, by that point, the funds have been spent on production.

If you overpromise what you plan to deliver to your backers and end up unable to deliver, this can lead to more than just a breach of contract. You can find yourself the subject of a fraud lawsuit or be found guilty of violating consumer protection or false advertising laws. This is all based on the belief that you misstated what you would deliver when you accepted your backers’ money. This is another reason why it is so important that you word things clearly and carefully when presenting your project.

It is not just your backers that can file claims against you either, the Federal Trade Commission (FTC) has been known to take action against crowdfunding creators who they believe to be in violation of these laws. The FTC began taking a larger role in monitoring fraudulent campaigns a few years ago, cracking down on creators who lied and did not deliver. The FTC is in charge of stepping in when a charity lies to its donors, so crowdfunding campaigns fall under their jurisdiction too.

Some backers on crowdfunding sites tend to cry “fraud” if the slightest thing seems to go wrong, like the project not being finished on time, but it is important to keep in mind that when you are backing a crowdfunding campaign, you are not buying something from Amazon that has a guaranteed delivery date and can easily be returned or exchanged. Backing a campaign means they are putting their faith in you, the creator, to create the product you have displayed, and to communicate any issues that arise along the way.

A crowdfunding campaign can be a major boon for a small business, but it is important to keep in mind the legal challenges you could end up facing if things go wrong. One of the biggest issues that backers complain about is not that the rewards are late, but that the creator did not communicate the problem. Many backers are fine with their rewards coming late as long as they know why.

Only nine percent of projects on Kickstarter fail to deliver any rewards. Sometimes things happen that you cannot predict. Communicating with your backers and being careful of exactly what you promise will help you to avoid legal troubles with your backers.